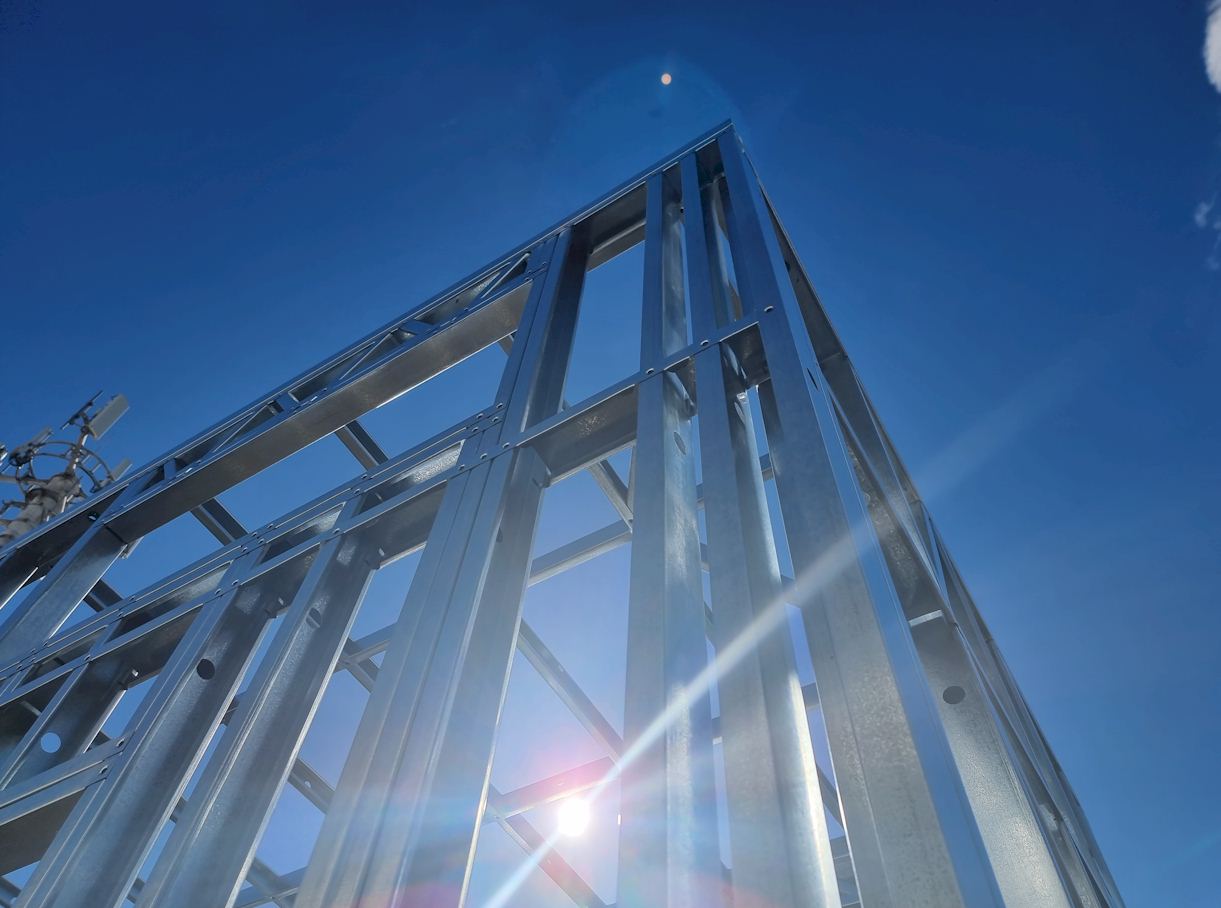 HERA hits back: Is wood as sustainable as it’s stacked up to be?

Chief executive at HERA Dr Troy Coyle says that this is something that should be decided depending on the design of a building, and after looking at all of the facts.

In the last issue of NZCN, we looked at the world-first optimised engineered lumber production line that was recently opened in Gisborne by Honourable Stuart Nash, Minister for Economic and Regional Development, and Minister of Forestry.

According to Minister Nash, innovative building products made from local wood have the potential to replace products such as concrete and steel in structural engineering. He has also previously identified that forestry and wood processing will be a key part of the country’s climate change response.

But Troy Coyle, HERA CEO, says that there is a misconception around the sustainability of steel, and in particular it being less sustainable than wood.

“HERA is just about to launch a zero-carbon steel programme through offsetting, which will mean that there will no longer be any embodied carbon [the carbon footprint of a building or infrastructure project before it becomes operational] in steel products that use that calculator.

“If we are looking at reducing net carbon emissions, we have to look at the lifecycle of the materials that we are using. That does mean looking at embodied carbon at the time the building is constructed, but it also looks at what happens with the carbon in the operation of that building, and then at the end of life of that building,” says Coyle.

She says that “there is no doubt that steel does have a high embodied carbon because of the carbon in the chemical process used to make steel”, but that if embodied carbon is the only aspect focussed on, “we’re not going to deliver the outcomes that we need to in terms of net carbon emissions”.

The company also recently commissioned thinkstep-anz to quantify and articulate the benefits of recycling steel that is made and used in New Zealand.

“From a circular economy perspective, steel is infinitely recyclable, and can be repurposed and reused,” says Coyle.

The Steel Recyclability Report shows that 72% of all steel in New Zealand is recycled.

Coyle says that when looking at a lifecycle analysis of steel, taking into consideration the offsetting of embodied carbon, steel has “excellent credentials”.

On the other hand, timber releases carbon back into the atmosphere at a building’s end of life, says Coyle.

“Whereas steel is being reused, repurposed, recycled at its end of life.”

Looking at the facts

Coyle says it is worrying to see some of the claims made around the performance of timber.

“There have been studies released, one recently from John Hopkins University that challenges a lot of the claims and raises significant concern about the fire performance of timber.”

One of the conclusions formed by the study, which was finalised in September 2020, was that “the worst-case fire scenario will be worst for a high-rise building made of timber, compared to non-combustible material”.

“It’s very concerning for us that statements are made in, for example, procurement documents, social media, or any kind of commentary, when actually the facts haven’t been established to support the fire performance of timber, and many reports and studies done by reputable research organisations show significant concern,” says Coyle.

There are also concerns surrounding processed timber going to landfill, and the toxicity of the treatments used for structural timber.

While the Ministry for Primary Industries describes wood as being “disposable and easy to dispose of”, other statistics suggest otherwise.

According to the Ministry for the Environment, some 400,000 tonnes of noxious waste is being dumped into New Zealand’s landfills annually due to the reliance on toxic agents to treat residential and horticultural timber supplies and the inability for the material to be recycled. This number equates to approximately 175,000 10-metre-high pine trees going to waste each year.

Due to the use of Chromated Copper Arsenate (CCA) to treat timber, WorkSafe NZ recommends that those who work with or come into contact with treated timber should wear gloves when handling the wood, wash their hands, face and other areas of skin before eating, drinking, rubbing their eyes, smoking or going to the toilet. It also suggests that exposed clothing be washed separately from other household clothing, bedding, and towels before wearing again.

This toxicity means that there is no sustainable end of life option for treated timber.

The timber vs steel debate

“Each material has its pros and cons, and you need to be able to choose those materials based on those pros and cons as they apply to a particular building design,” says Coyle.

With government agencies, according to Minister Nash, now required to “clearly record decisions about the way they choose design options”, with reasons to be supplied if “they choose a design that is not the lowest possible carbon option to meet their project brief”, it will be interesting to see which material most will choose – will it be timber, or steel?

Check out some 3D links that we’ve produced that become framing made with our superior 100% New Zealand made steel.

Light gauge steel framing is all we do and we do it well so our pricing is extremely competitive no matter how big or small your project.  Give us a call on 09 889 8000 or text 0292 888 020 about your requirements today or email your plans to us here and we’ll be in touch to demonstration the savings. 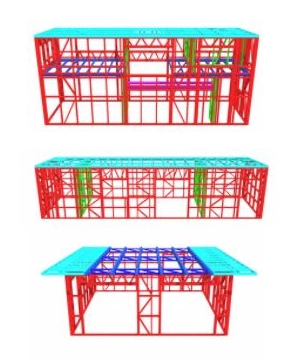 Keeping it Kiwi – all our steel frames and other products are made from steel manufactured and made in New Zealand.

We provide steel framing systems for fast construction of quality buildings designed for New Zealand conditions. Up to 70% lighter than timber, constructing with steel is faster, easier and more cost-effective. And there’s no compromise on strength and durability – light gauge steel framing has been extensively tested for its capacity to withstand earthquakes and has consistently proven to stay straight, true and safe.